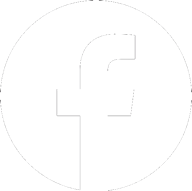 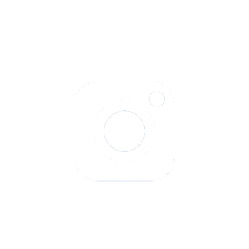 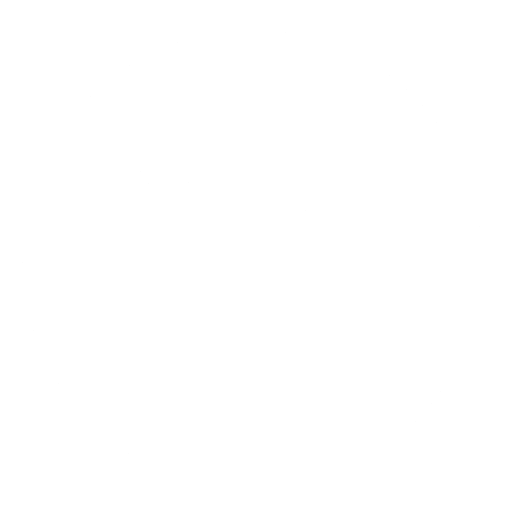 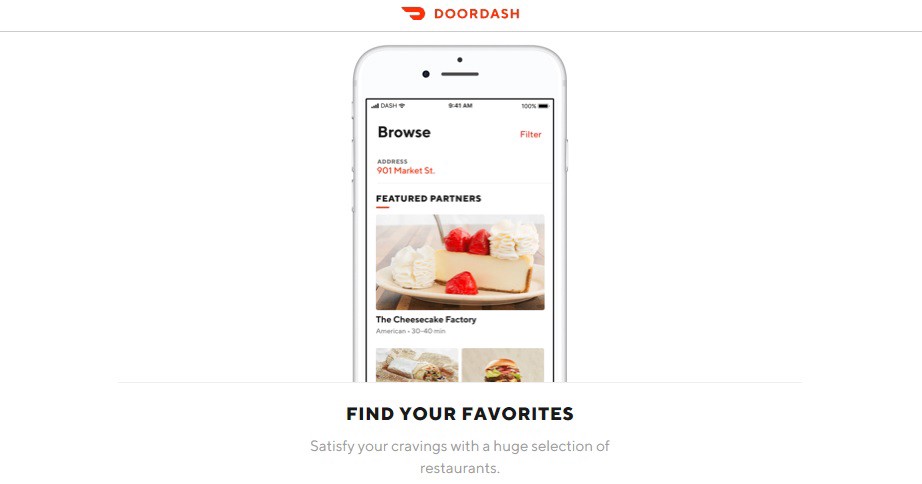 In 2013, DoorDash was founded by two students from Stanford. The goal was to merge the latest in technology with existing local businesses. With a focus on the restaurant industry, DoorDash quickly took off as one of the leading door-to-door food delivery services. Today, the company services all 50 states in the U.S. along with several cities in Canada. DoorDash is continually expanding their service areas and plans to add over 600 additional cities in the coming year. Due to the immense popularity and availability of DoorDash, there has been an increased demand for local restaurant owners to consider a partnership. DoorDash integration with Clover has proved to be the simplest and most efficient way to reap the rewards of a third-party food delivery service.

Why Integrate DoorDash with Clover?

DoorDash integration with Clover is a simple way of saying that the two work in unison to streamline the entire process. Currently, many local restaurants around the globe have partnered with a few third-party food delivery services. Whether they use UberEats, GrubHub, Postmates or DoorDash, they rely on tablets to receive orders from these partners. In most cases, restaurants must keep up with two or three tablets to manage orders with several of these services. The problem with this current operation is a combination of delayed orders, human error and hindered productivity among staff. Each of these are the result of relying on a system that is separate from the existing restaurant Clover POS system.

The Problems Caused by Individual Operations

For example, an order is placed through DoorDash and the tablet chimes indicating an order has been received. The staff member responsible for the management of the tablet hears the chime but is currently assisting other diners. As the employee is serving the diners, a second DoorDash order is received. By the time the employee is free to tend to the tablet, ten minutes have passed and both orders are still waiting to be entered the Clover POS. The kitchen has not yet received them. Aware that the orders are time sensitive, the employee quickly enters the orders into Clover. As he is rushing, he fails to note that one order specifies “no onions”. It is sent off to the kitchen printer and prepared as he entered it.

Because the orders were entered into the system ten minutes after they were received, the DoorDash driver is put behind schedule while waiting for the orders to be completed. Both orders are delivered to the customers nearly twenty minutes later than anticipated. Although both are frustrated with the late delivery, one customer is also upset because their order contains onions. Neither party will opt to order from the restaurant using DoorDash (or other methods) again.

How DoorDash and Clover Integration Solves the Problems

The result is unsatisfactory for everyone involved in this scenario where the Clover POS and DoorDash platforms operate separately. While third-party food delivery services can boost sales, increase visibility and improve client relations, these benefits only emerge when it offers added convenience without sacrificing quality. The easiest way to ensure this is to integrate DoorDash with Clover. This may sound like a complicated tech buzzword; however, it is simpler than one would expect. Clover POS systems for restaurants are equipped with an app market. This market is no different than those found on tablets or smartphones, however the apps are specific to businesses. Clover apps for restaurants are plentiful and one, known as OrderOut, can simplify the orders with DoorDash.

By downloading and installing OrderOut on an existing Clover POS system, you can eliminate the food delivery tablets from your restaurant. This is because the app integrates DoorDash and Clover, so that all DoorDash orders are sent straight to the POS system as they would be with a typical dine-in or carryout order. This mean that there is no listening for chimes and orders are sent to the kitchen printer as they are received. This prevents excessive delays and manual entry errors. For those who are partnered with other food delivery services, OrderOut can integrate UberEats, GrubHub and Postmates with Clover, as well. Interested in learning more about Clover apps and food delivery integration? Discover the benefits by visiting OrderOut today.